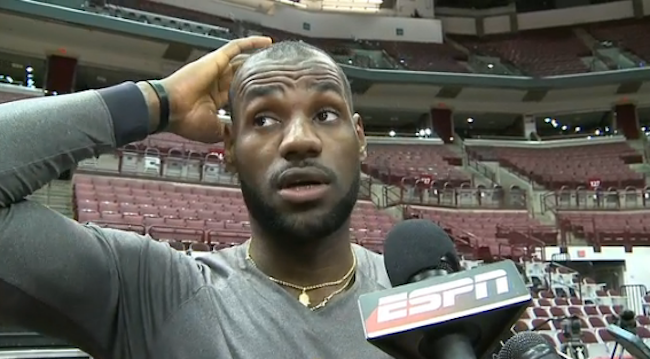 With the great news of Lebron James coming back home to play in Cleveland, the world has been waiting to see what excitement he can bring back to his city.

So far he has managed to get in great shape, launch new shoes, and even has a new show coming out on Disney XD (“Becoming”) . Call us silly, but we’re mostly excited about those gold chains. 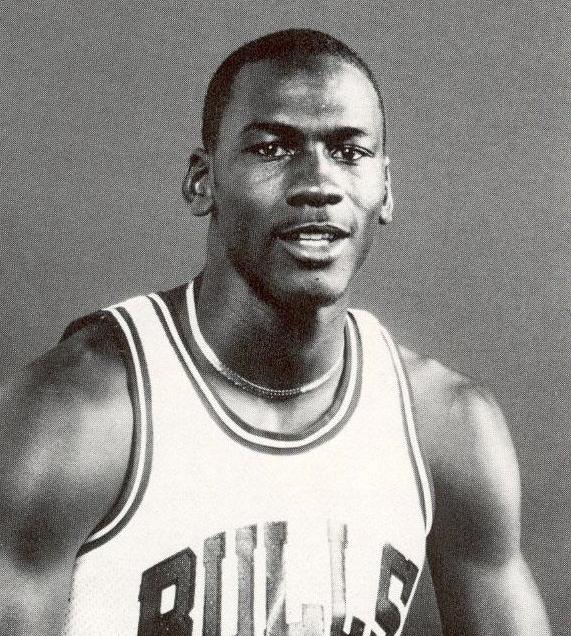 Who says that players can’t play in style? We here at Scribble Scoop strongly believe that there is nothing wrong with, not only performing your best, but doing so in style. We’re hoping Lebron brings this throwback look back to the NBA.

Above is a very young Michael Jordan. During his earlier years, Michael Jordan sported the gold necklace look on the court. And he wasn’t the first…. 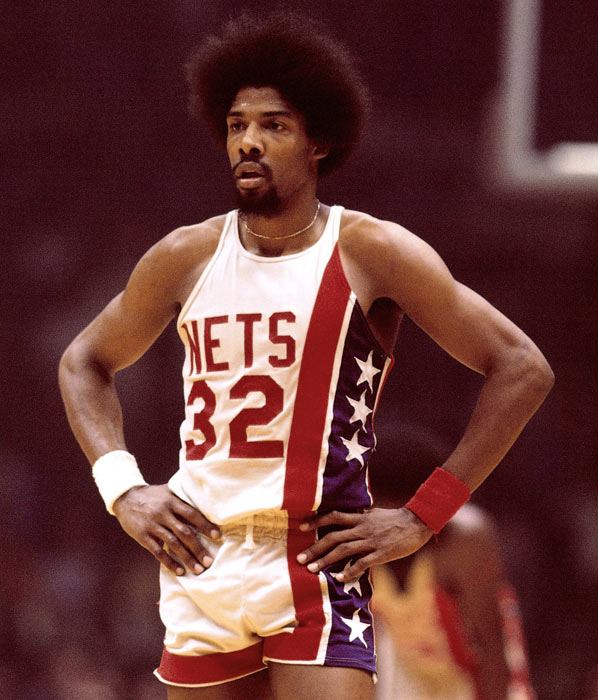 That’s the legendary Dr. J rocking his chain, which complements his Afro so well. 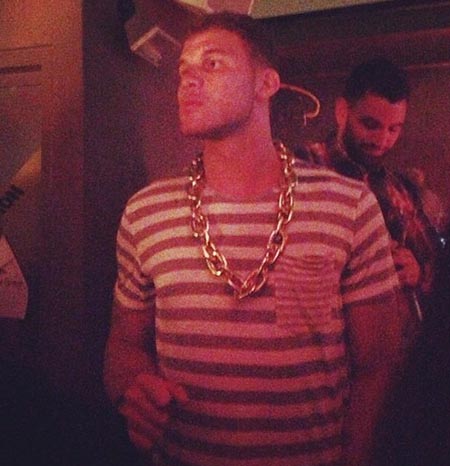 Now, remember less is more. Blake Griffin may be doing his thing in this particular piece above, but attempting to dunk with this bad boy on won’t end well.

Below, Jordan demonstrates how wearing understated small gold chains, while hooping, can be done. 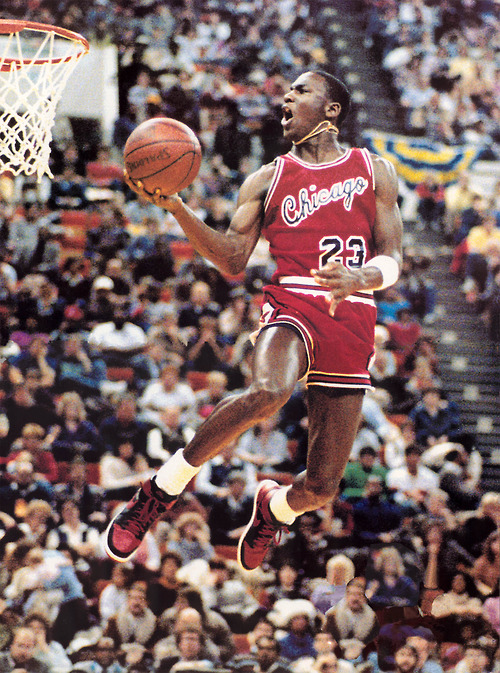 Here’s hoping LeBron actually goes through with bringing this style back. Either way, we’re excited to see him back in Cleveland!

Air Mcfly
He Can Hoop Too?!
Phenomenal Kid Photography