BEFORE YOU WERE BORN: Football Helmets 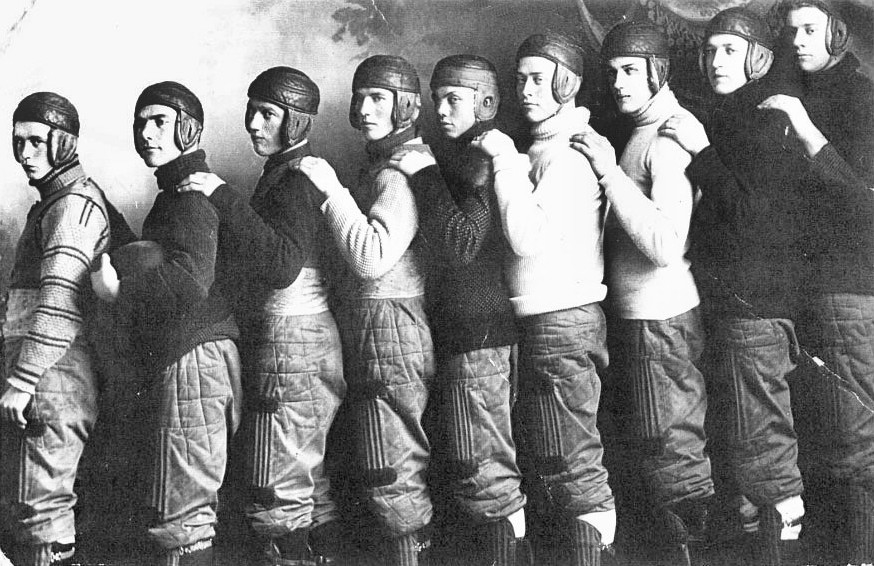 As important as it is to wear a helmet, did you know football was played for years before it became mandatory to wear one.

Although the game has been played since the late 1800s, colleges did not make helmets mandatory until 1939. It took the NFL four more years before enforcing the same rule in 1943.

Let’s take a gander at what those helmets looked like before you were born. 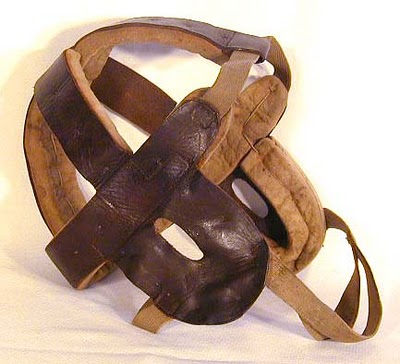 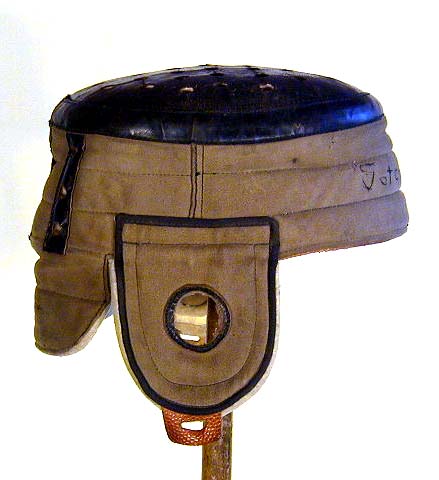 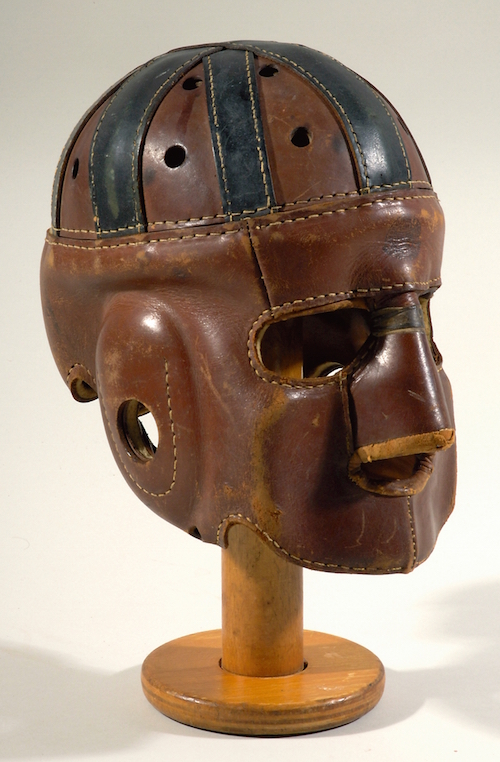 Here is a video, filmed in 1932, showing a gentlemen demonstrating an early version of a football helmet:

Unfortunately, as confident as he may have been, helmets (especially his version) can only protect football players to a certain extent.

Even with all the improvements made with modern football helmets, injuries such as concussions and other brain trauma is still possible. With that said, if you play little league football, it’s very important to avoid head-to-head contact and follow all rules given by the league and your coaches.

He's Going To Be A Beast!
Extreme Jump Roping
Is He REALLY Only 14!?
Tagged with → Before You Were Born