BEFORE YOU WERE BORN: ABC 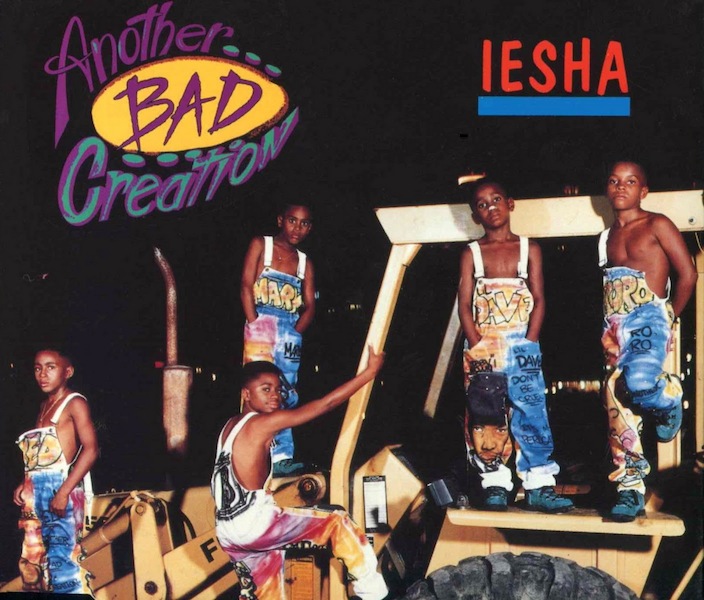 A long time ago ABC (Another Bad Creation) was the young boy group that some of your parents were going crazy over.

They were a lot like how Mindless Behavior is today. Laugh now, but those boys where cool back then.

Watch ABC’s video below and see what you think!

scoop tip: ABC was a popular boy band from the early 1990’s.  They were called Another Bad Creation because the group was yet another group made by Michael Bivens (a member of earlier boy band New Edition).

We're Hooked
A New Star Wars Movie!
We Don't Talk Anymore (Cover)
Tagged with → Before You Were Born