BEFORE YOU WERE BORN: Not the Mama! 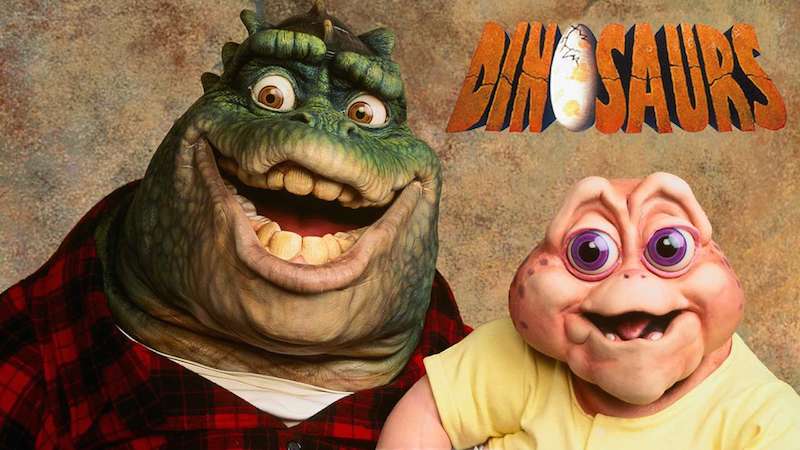 On April 26, 1991, America was introduced to the hilarious show Dinosaurs.

Before computer animation was used to create shows, cartoons, and movies, talented people would draw cartoons or design puppets to create fantasy characters.

Jim Henson was one of the best when it came to creating puppets. He was responsible for creating popular characters on Sesame Street and The Muppets.

He once created a funny show about a normal family with regular family problems, the only difference being that they were dinosaurs.

The show quickly became popular among both kids and adults.

Check out the video to see these dinosaurs in action.

scoop tip: if the baby’s voice sounded familiar to you, you would not be alone. It’s Elmo’s voice! Or rather, the voice of an actor who did Elmo’s voice for years.

A New Star Wars Movie!
Darth Vadar Sounds a Little Soft
Scary Fun with Figaro Pho
Tagged with → Before You Were Born