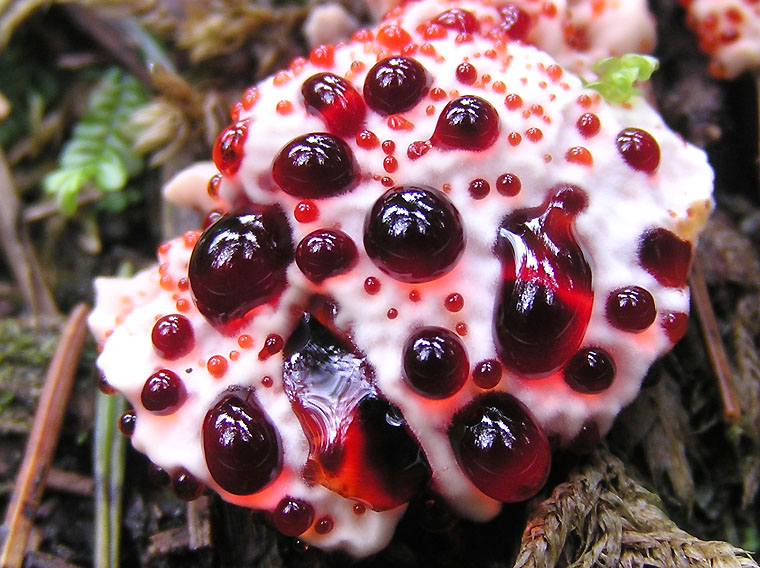 A mushroom is a fungal growth that develops into a fleshy body. Usually the body contains a domed cap, but not all mushrooms have the typical shape that they are commonly known for.

Take a look below to see some of the more “unusual” looking types of mushrooms. 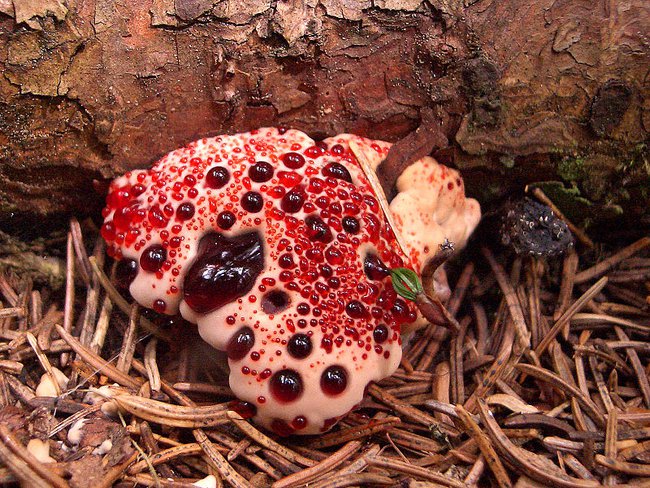 This inedible (I don’t know why anyone would want to eat it anyway) fungus is formally known as Hydnellum peckii. Due to its unique appearance, it also goes by strawberries and cream, the red-juice tooth, and the Devil’s tooth. 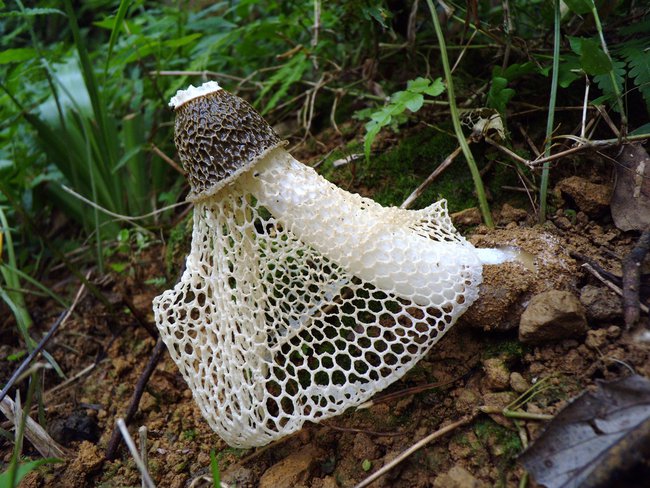 The Phallus indusiatus is an edible mushrooms and is used for soups and stir fry recipes.

As you can see, it gets its name from a delicate lacy “veil” that hangs from its cap. 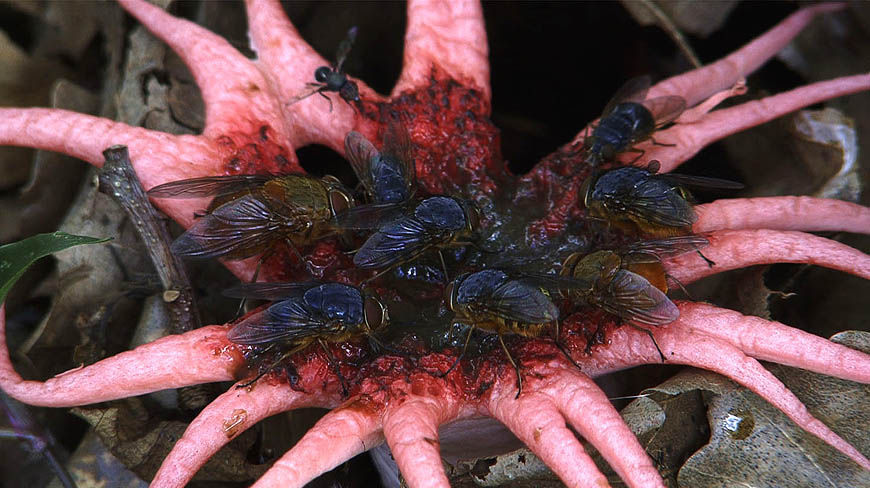 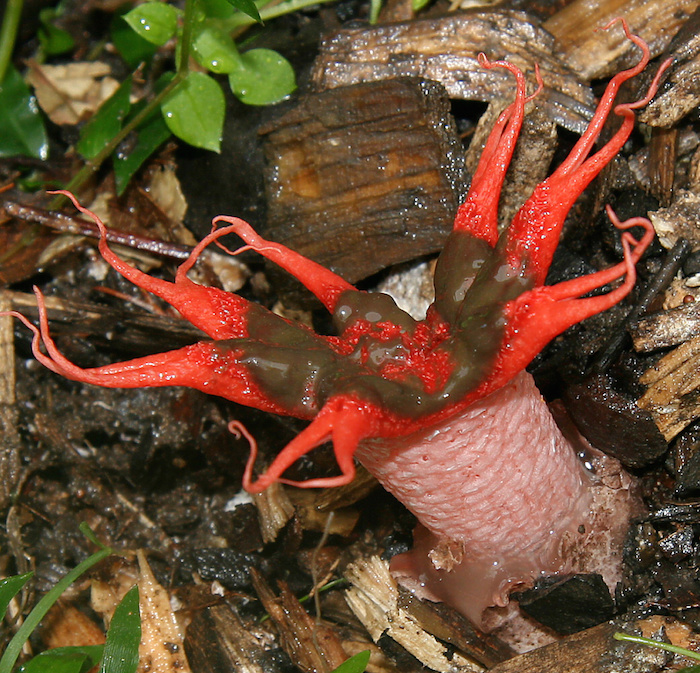 The fungus produces a sticky substance called the gleba. Because of the gleba, sea anemones are known to smell like a combination of feces, sewage, even death itself.

Naturally, flies being flies, are attracted to its stench. 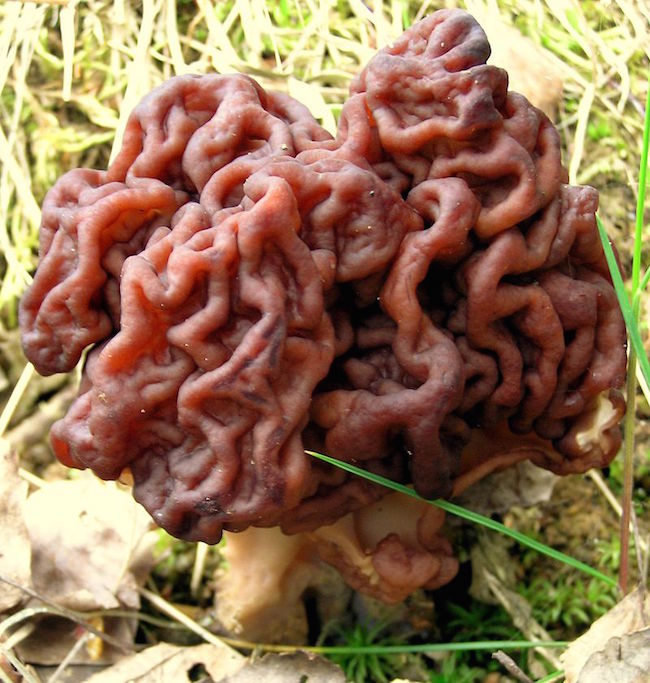 Also known as Gyromitra esculenta or a false morels, this mushroom is extremly dangerous.

When eaten raw, the “brain mushroom” causes vomiting and diarrhea. In worse cases, it can make a person go into a coma or cause death days after being eaten.

Still, many people feel that its taste is worth the risk. Cooking false morels may lower the risk of danger, however, it is believed that harm can still be done. 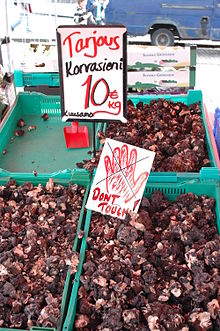 Leaving it to be banned in some areas, and sold with a warning in others. 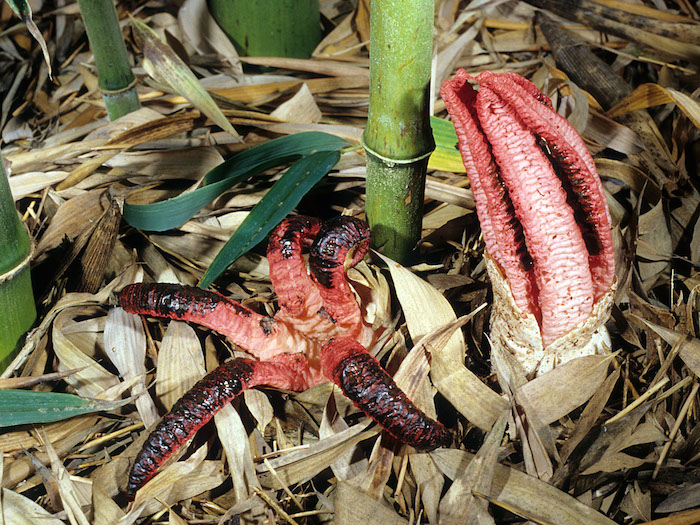 Here is another stinkhorn mushroom. Formerly known as Clathrus archeri, this fungus’ gleba is said to smell like decaying flesh.

The World's Ugliest Dog
Sea for Cookie Monster
Turnip for What!?