Godzilla Lives in our Seas? 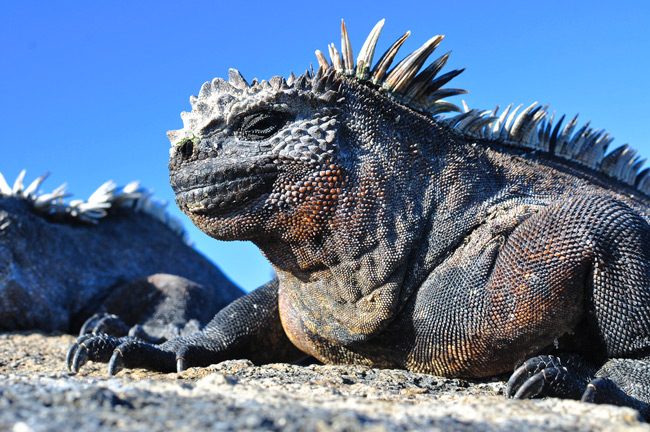 Okay, maybe not quite the gigantic Godzilla from the movies, but measuring about the size of an adult human makes this guy a little intimidating.

Keep reading to find out more.

This guy is called a marine iguana. You can spot this bad boy over on the Galápagos Islands, which are neighboring islands to the country Ecuador.

Unlike most modern day lizards, the marine forages in the sea – which means it finds it food and feeds in the sea rather than on land.

So what does this ferocious beast feast on when in the water? Algae. 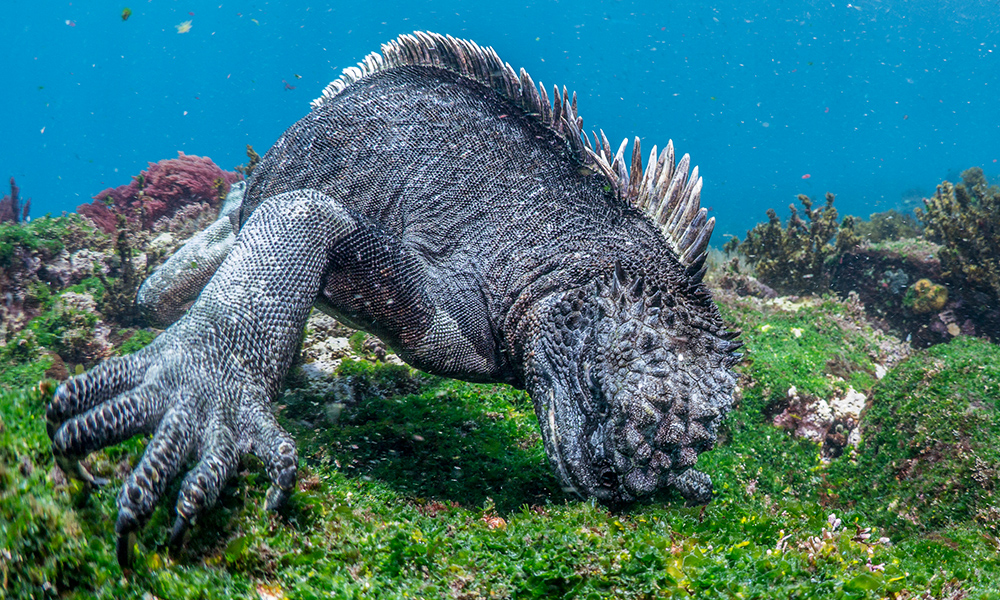 With its razor like teeth and claws, this herbivore scrapes algae from rocks and uses its nose to sniff for tasty seaweed.

Despite their threatening appearance, deep sea divers worry not. These reptiles are quite the gentle creatures.

Don’t want to take our word for it? Check out the video below made by Steve Winkworth, which captures great footage of a marine iguana in action.

ON THIS DAY: You Better Marry Me Man....Or else!
Do Fish Have Dentists?
School Lunches Around the World