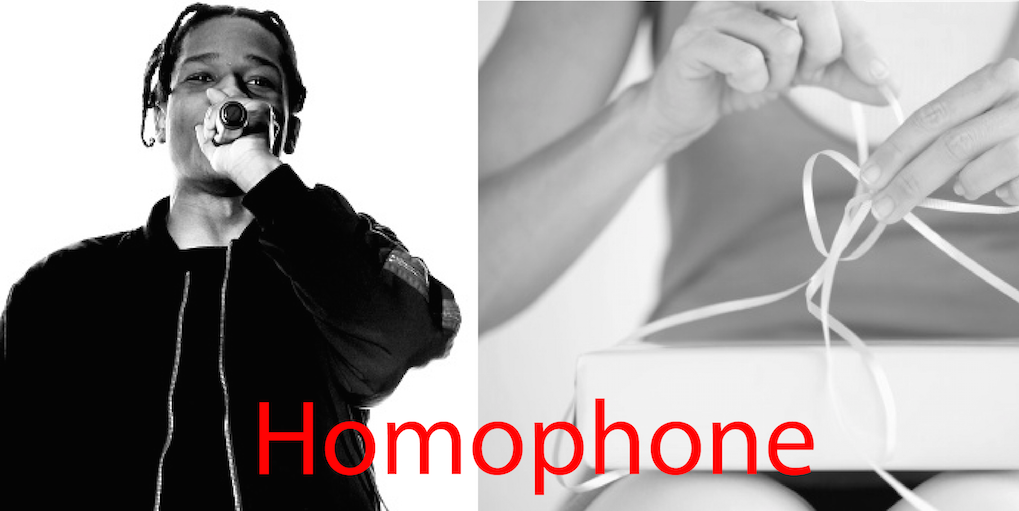 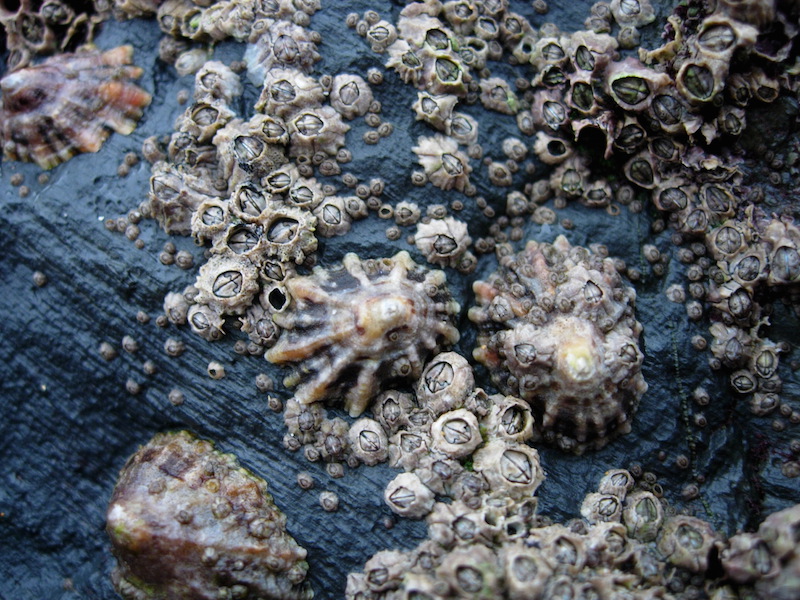 (noun)(sounds like Carnival) – a hard shelled sea creature that tends to attach to rocks and under boats.  “the barnacles attached to the turtle gave it a creepy look.” 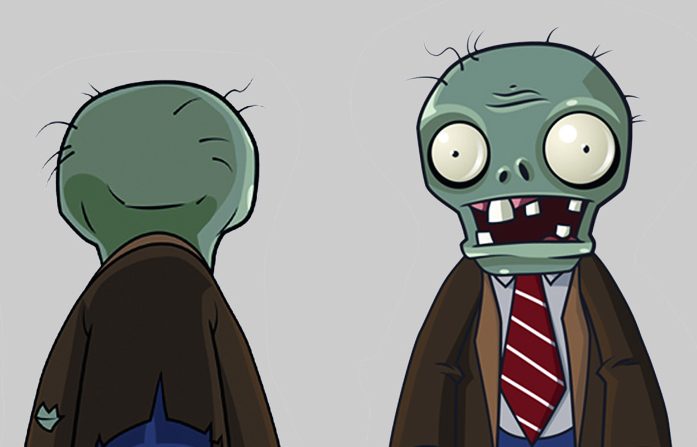 (noun)(sounds like “Mama phone“) – two or more words that sound exactly the same but have different spellings and meanings.  “after telling him that my mom was good at wrapping, my friend believed that my mother could actually rap”

(noun)(said exactly like Kid meaning child) – a young goat. “She told the farmer that his kid was ugly.”

(verb)(rhymes with Spoon) – to faint due to extreme emotion.  “he tried hard not to swoon after watching Beyonce perform”