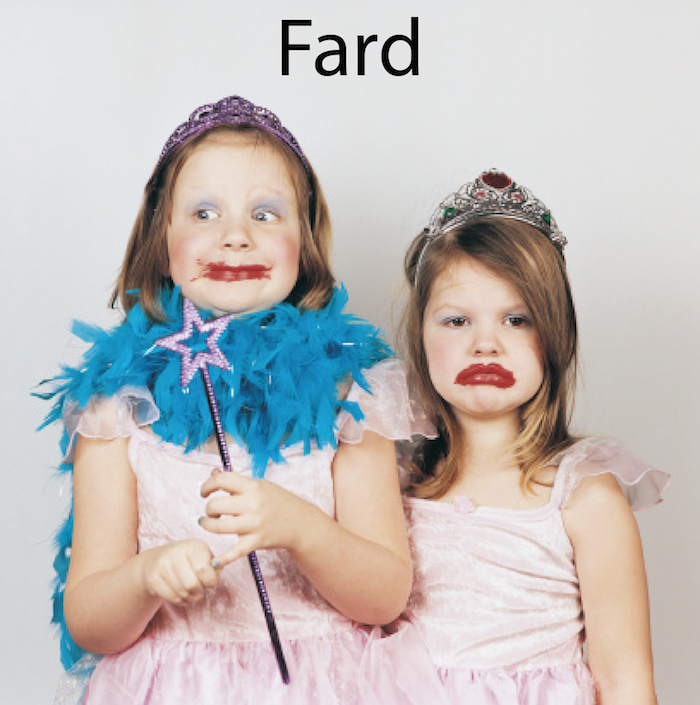 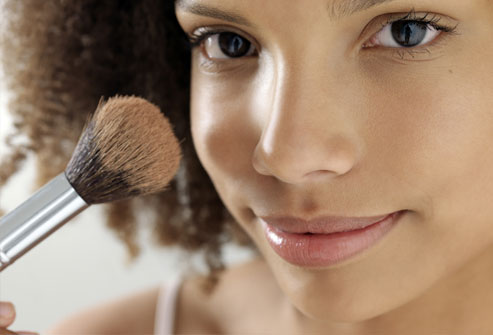 (verb)(rhymes with hard) – to apply make-up. “you’re pretty, but you fard too much”

(noun)(rhymes with the-car-key) – meaningless talk. “I have learned to ignore the bully’s malarkey” 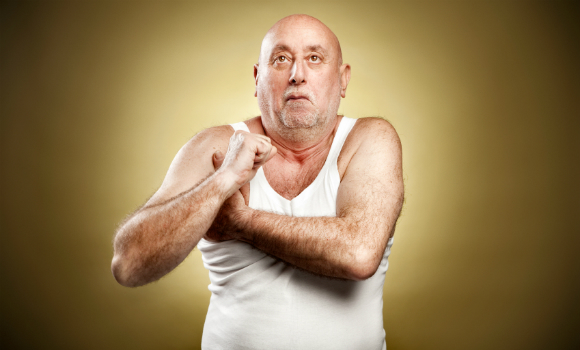 (noun)(rhymes with boxer) – a person’s armpit. “I make fart noises with my oxter”

(noun)(rhymes with frat hall) – a fall on a person’s backside.  “he couldn’t stop laughing at Tom’s pratfall”

BRAIN BOOGIES #1: "The Month Family"
Learn Other Languages
Superheroes Help with Bullying
Tagged with → Word Up