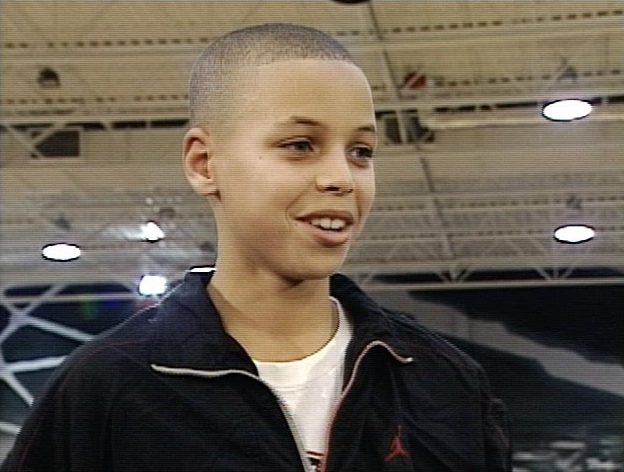 Kinda like a “When I was Your Age” challenge, but I’m sure most of our Scoopers can guess who this young athlete is.

Whether you know who he grew up to be or not, learn more about his childhood goals and if he reached them below. 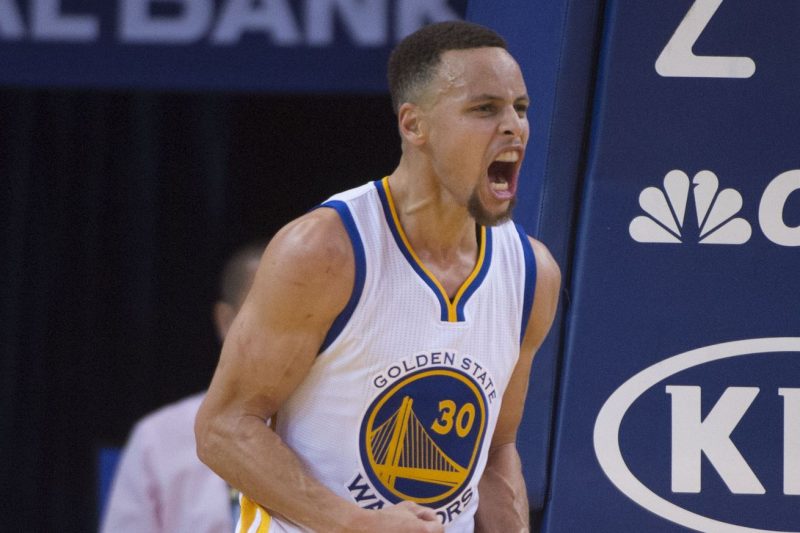 Golden State Warrior Stephen Curry is well on his way to be considered one of the greatest NBA players in history. His team just finish their season with a record breaking 73 wins! That’s a 73-9 record, better than the once thought unbreakable record of 72-10 achieved by none other than Michael Jordan and the 1996 Chicago Bulls.

Stephen Curry also managed to demolish the single season record for 3 pointers made with a whopping 402! Prior to this season, no one besides him had ever made more than 270. He did that while still managing to shoot at 45% from behind the arc (sometimes waaaaay beyond the arc). That’s almost half the time he shoots – just ridiculous.

Before Steph became a video game-like NBA player, he had a simple goal much like many of you. His father, Dell Curry was a NBA player and he just wanted to be a NBA player like his Dad.

Here is a commercial from the 1990’s showing Stephen making his goal clear from a very young age:

Here’s another clip with Steph and his whole family. In it he’s a little older, but the goal is still the same.

Despite his father being a pro player, Steph had to work extremely hard to someday see his goal come true. He was often looked at as being too short and too small. This led him to play for a lesser known school, Davidson College.

After an extraordinary second season leading the underdog school one game away from the Final Four, he was still doubted.

In this clip, Steph reads one of many scouting reports (reports experts make on college players strengths and weakness) that underestimated his talents and drive.

Believe in yourself and go after what you want in life. But go HARD!