Get That Shoe Outta Here! 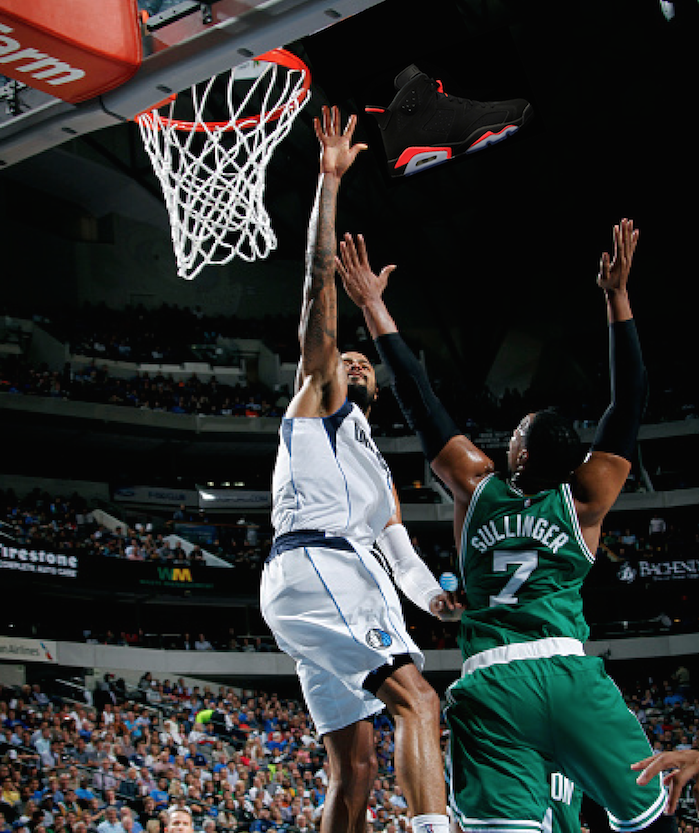 However, last night against the Golden State Warriors he took his defense to a whole new level.

Marresse Speights’ sneaker fell off in the midst of action. To help a teammate in need, Stephen Curry grabbed the shoe and attempted to pass it back to Speights.

That’s when Chandler stepped in. 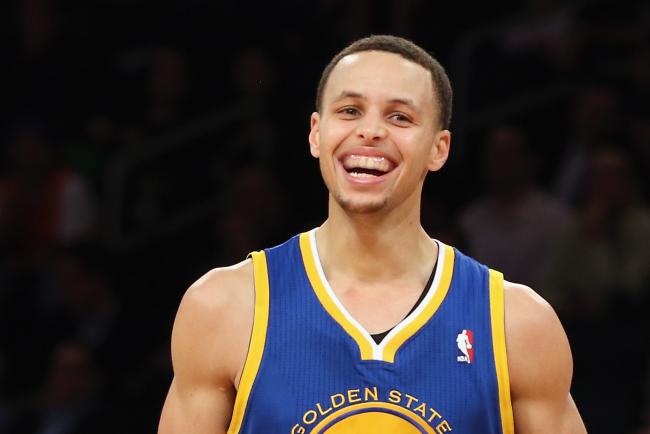 On a another note, congrats to the red hot Golden State Warriors for winning 15 games in a row!