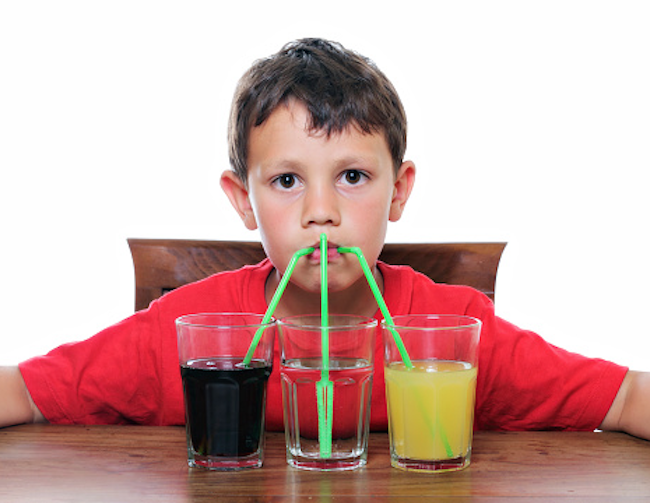 Take a gander below to discover common things in America that are not so common in other countries.

When you’re exposed to only one kind of lifestyle, you may not realize how odd it may seem to others.

This is the case with the following examples of American culture: 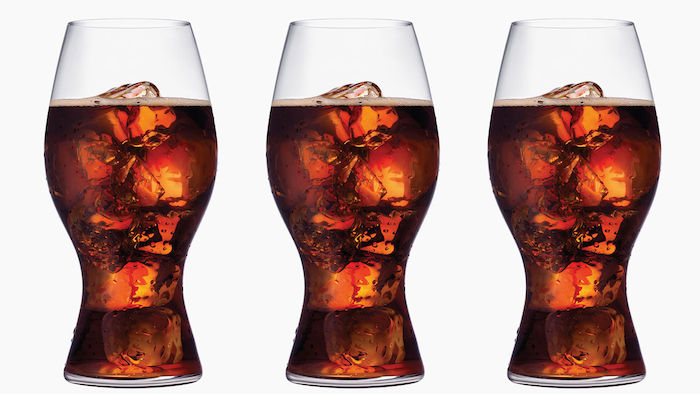 When eating at an American restaurant, free refills of a drink is expected. Actually, it’s expected to get the refill without having to ask for it in many cases.

People from other countries find this very odd. 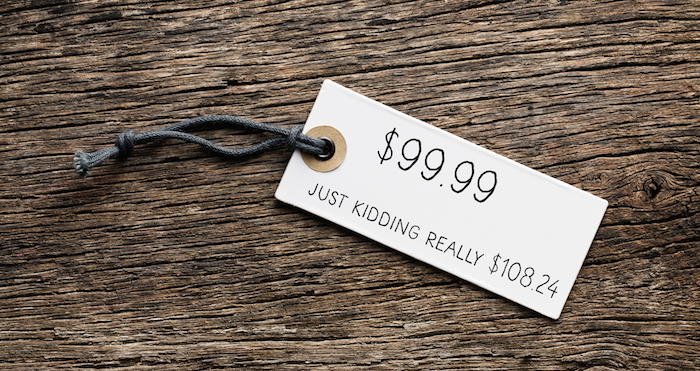 In America, an item’s price tag does not include tax. Shoppers are expected to figure out how much they will really need to buy an item that is taxed.

This is very frustrating for visitors from other countries. They feel that a price tag should let a customer know exactly how much an item will cost them, rather than being surprised later.

To us it may just taste like…bread. But foreigners are disgusted by its surprising sweet taste. So much that it is sometimes called cake bread. 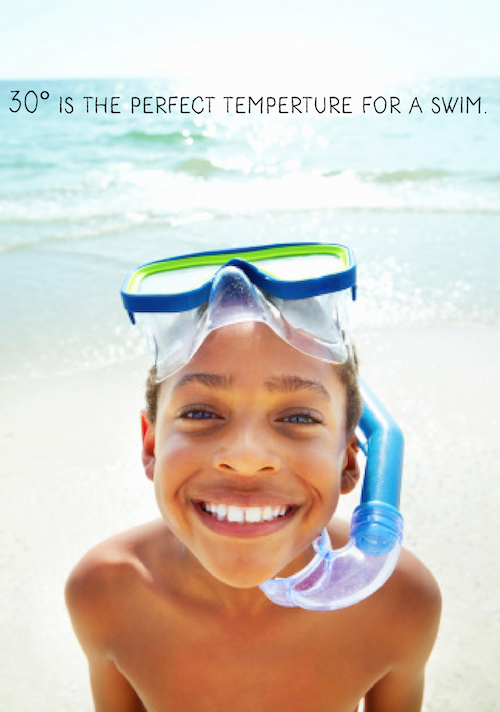 America uses a completely different system to measure things. This means that weight, length, and temperature, amongst other things, are measured using different units.

For temperature, the United States uses fahrenheit instead of celsius. Telling someone outside the U.S. that it is 85° makes them think it is actually 185°. 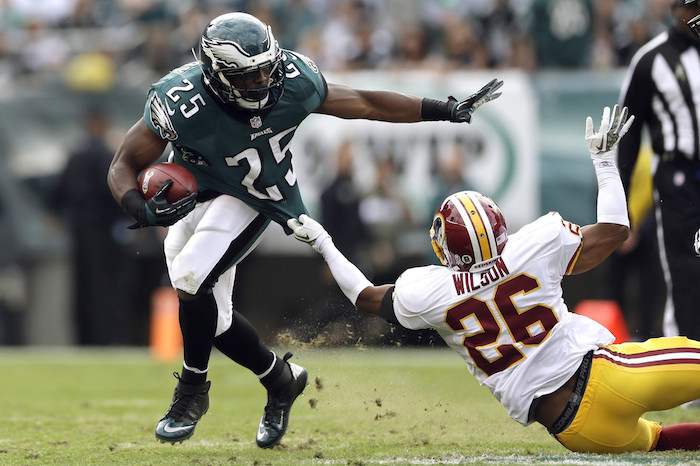 The rest of the world finds it very odd that a game played with an egg shaped leather ball carried in player’s hands is called football.

Especially when there was already a sport called football. A sport where players are, for the most part, only to use their foot. If you’re American, you probably know that sport as soccer. 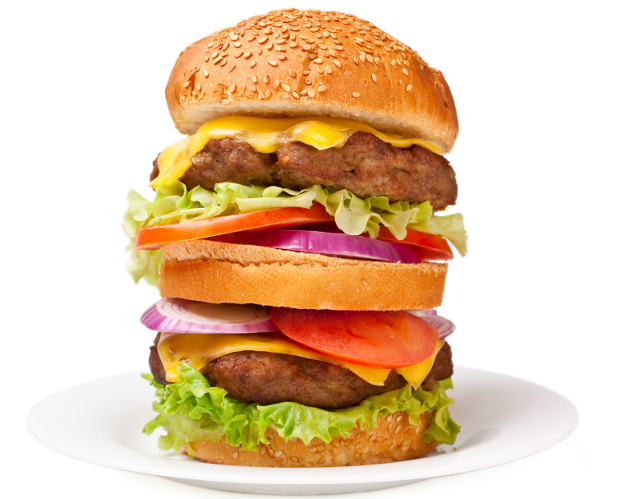 The amount of food that we consider a portion is a lot larger than other countries.