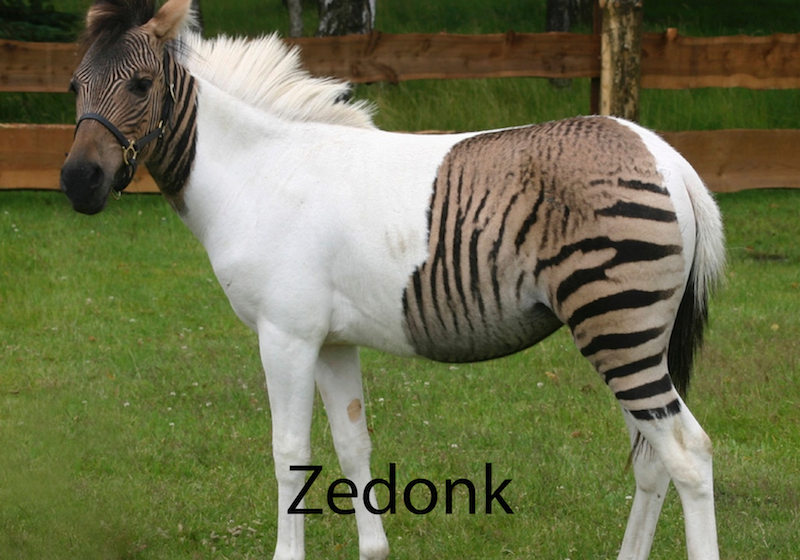 (noun)(nearly rhymes with shuffle hanger) – an eerie body double of a living person; living or dead person who looks almost identical as another person.  “I wish my doppelgänger could take my test tomorrow”

(verb)(nearly rhymes with ma dukes) – to move or leave quickly. “he told the other rappers to vamoose because they were not good” 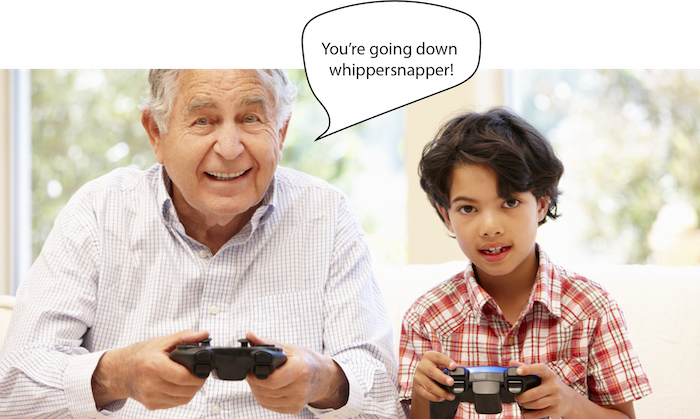 (noun)(rhymes with slipper-napper) – a young inexperience person who is overconfident.  “his grandfather beat the whippersnapper in a boxing match ”

(verb)(rhymes with best) – to pull or twist away from someone aggressively . “he tried to wrest his leg from the killer zombie” 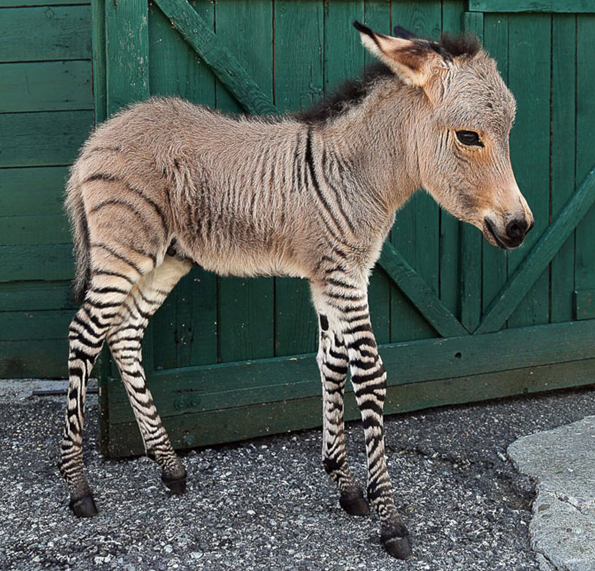 (noun)(rhymes with he honk) – an animal that has a zebra and donkey as parents.  “the male zebra was upset when he discovered his offspring was a zedonk”