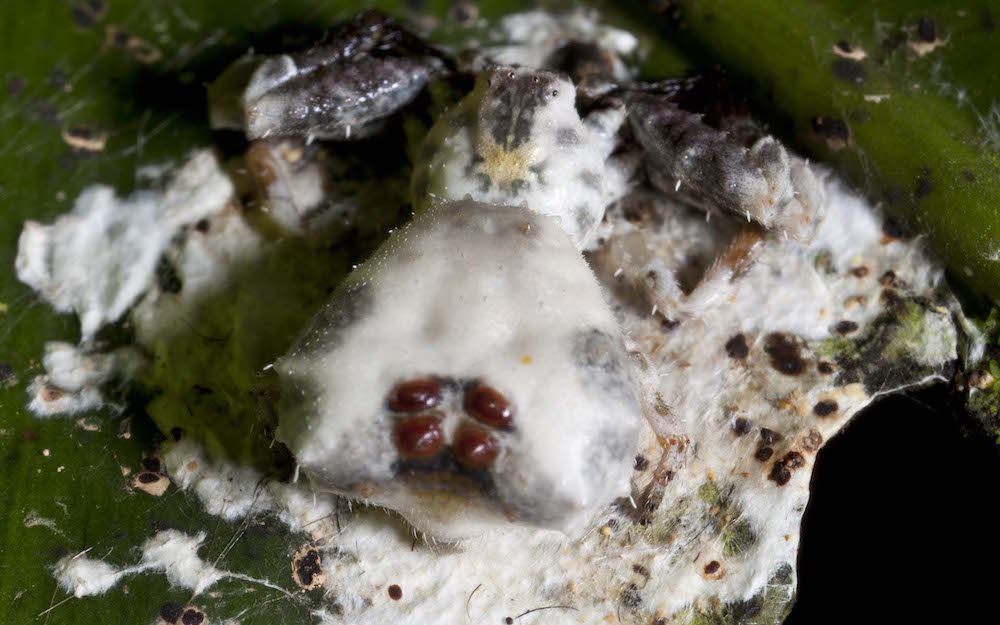 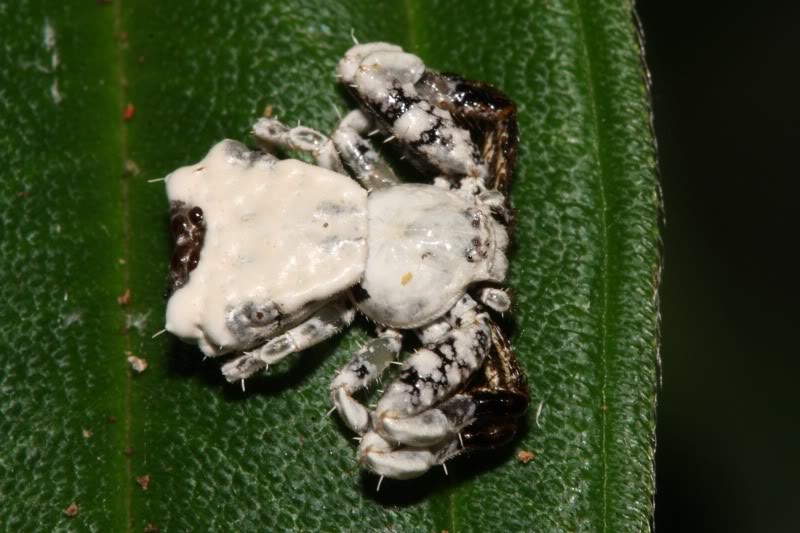 To hide from it’s prey, mostly birds, the bird dropping spider mimics the look of ….you guessed it, bird poop.

This cool spider is mostly found in Australia where it stays motionless during the day. At night, it sneaks up on moths from a single thread of web, releasing an entrancing smell to assist in their attack. 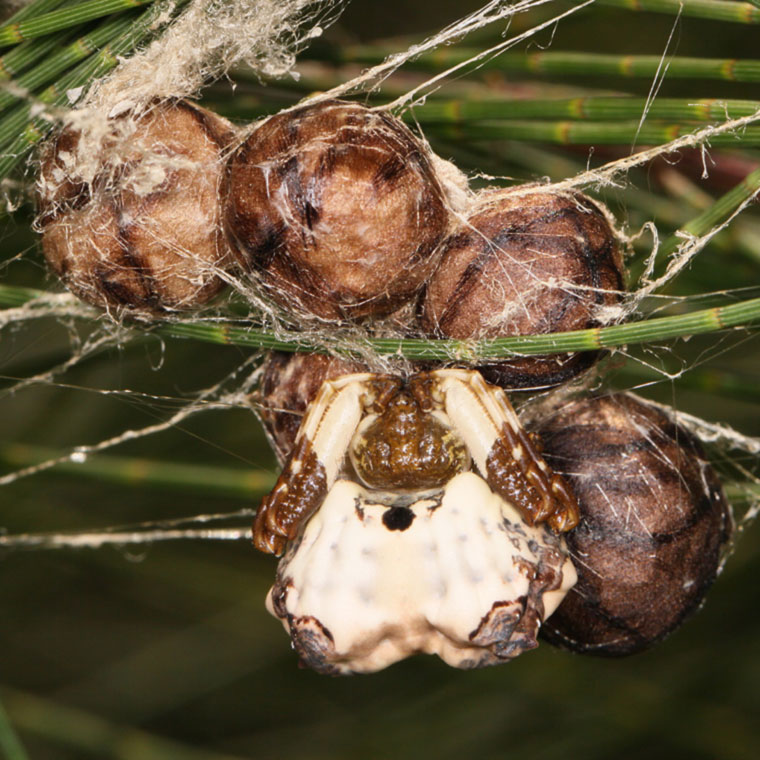 Females can create a total of 13 egg sacs that they tend to string together in a web to maintain their camouflaged look. What’s crazy is each sac contains about 200 eggs! That’s a lot of poopy spiders. 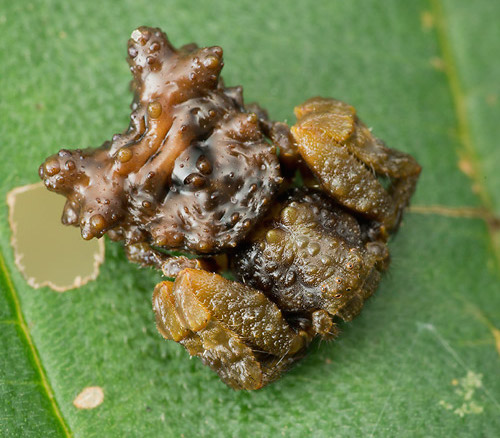 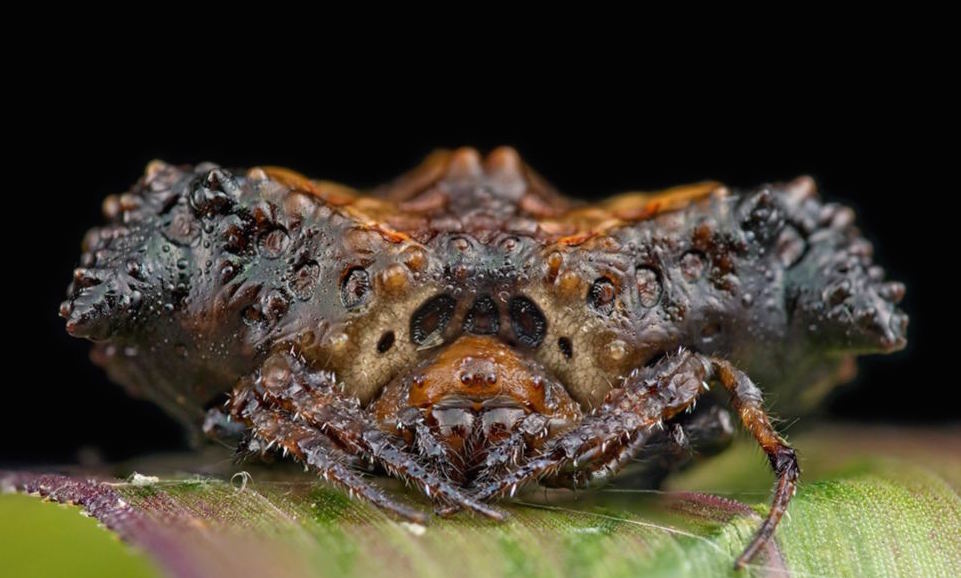