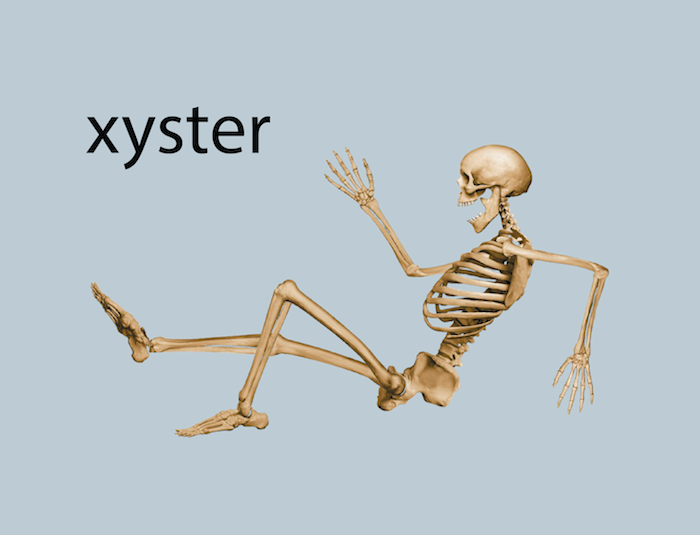 (verb)(rhymes with The poodle) – hugging and kissing.  “his dad told him not to canoodle at the middle school dance” 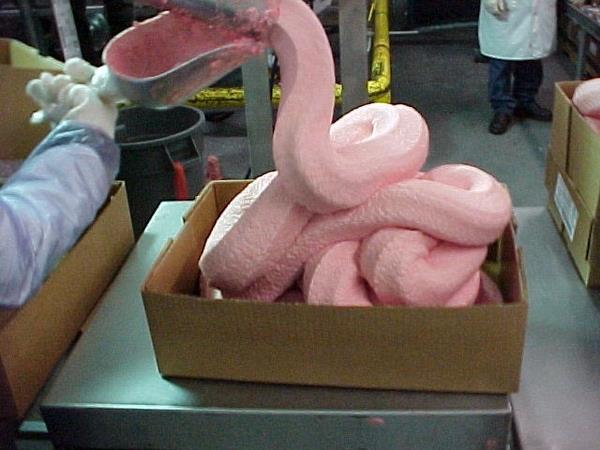 (noun)(rhymes with Tall pup) – a shapeless pile of something; usually a liquid or soft food. “the dollop of unknown cafeteria food made me ill” 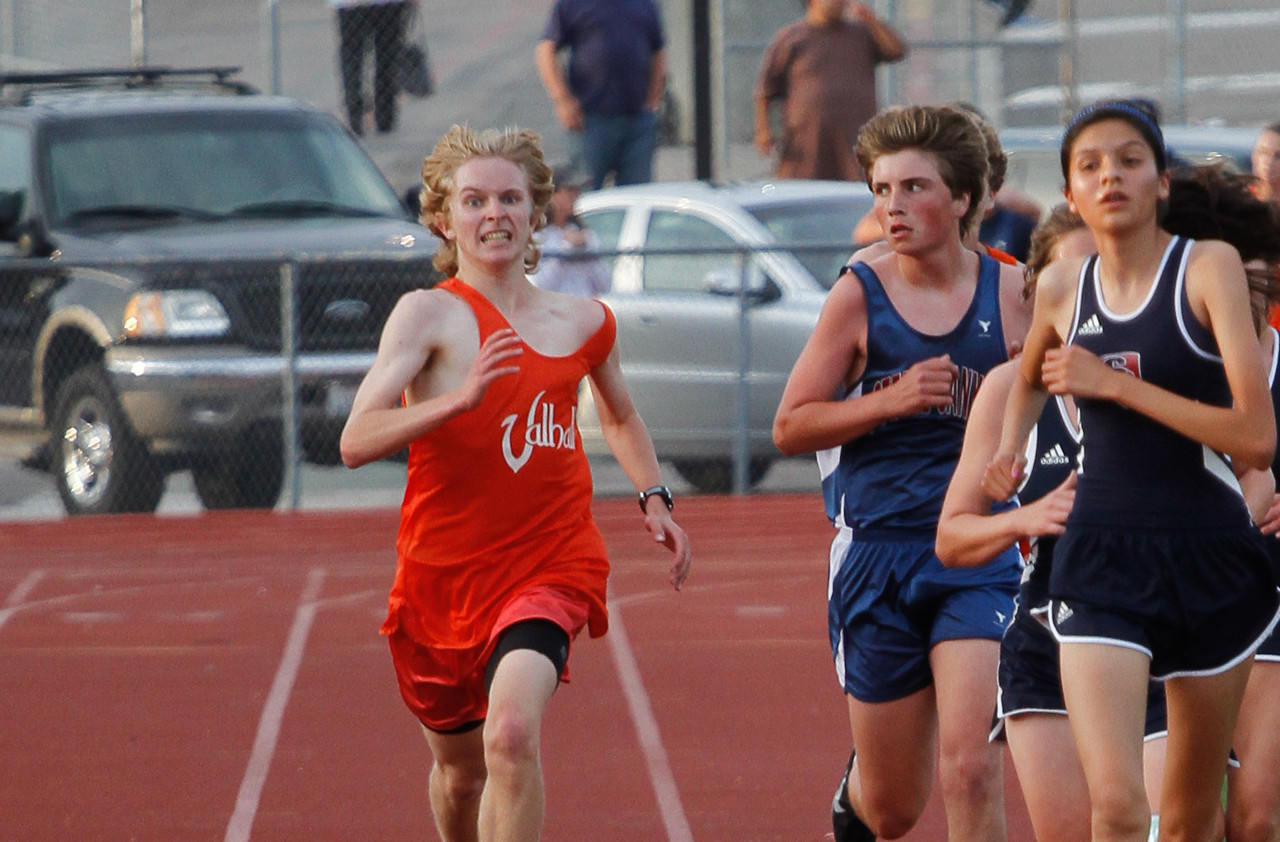 (noun)(rhymes with fart check) – a training for runners that involves changing speeds throughout the workout. “athletes participate in fartlek so that they do not run out of gas ”

(noun)(nearly rhymes with mega lobby) – the study and practice of teaching. “pedagogy is Socrates’ favorite subject” 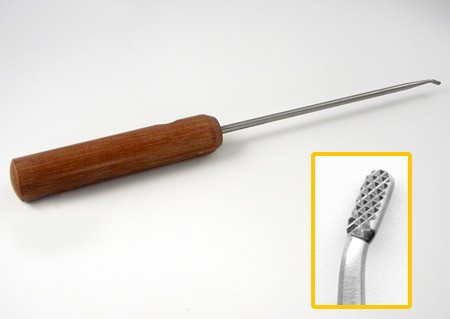 (noun)(rhymes with Chrysler) – a surgical instrument used to scrape bones.  “once the patient’s leg was cut open, the doctor asked for the xyster”