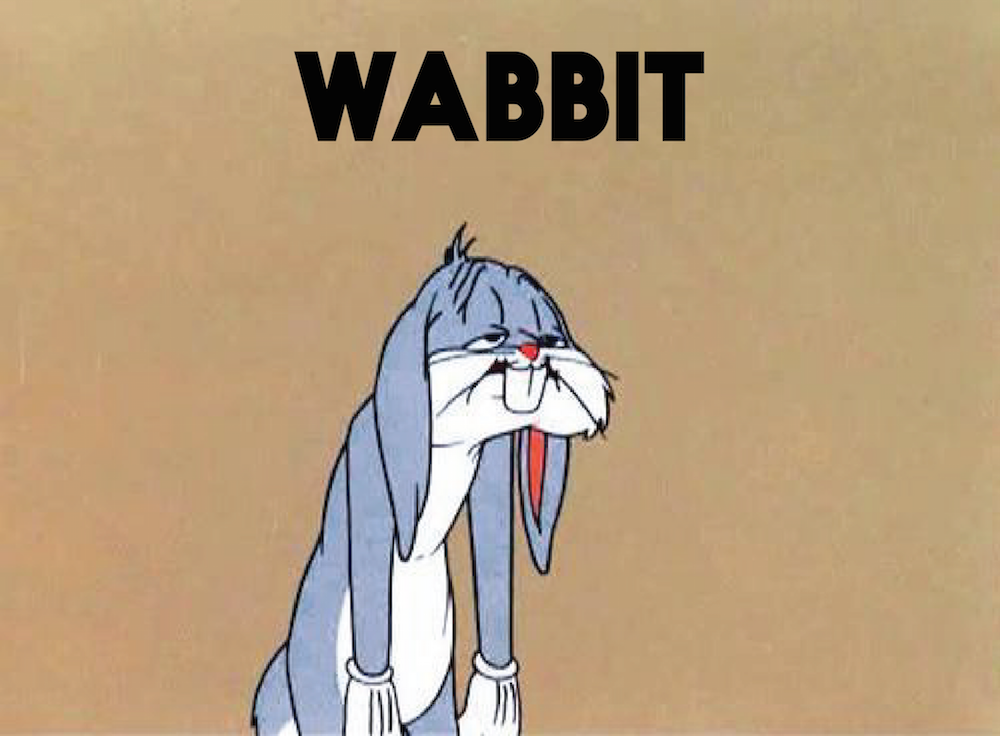 We will frequently help build your vocabulary with fun, new words.

Take a look below for our latests words. 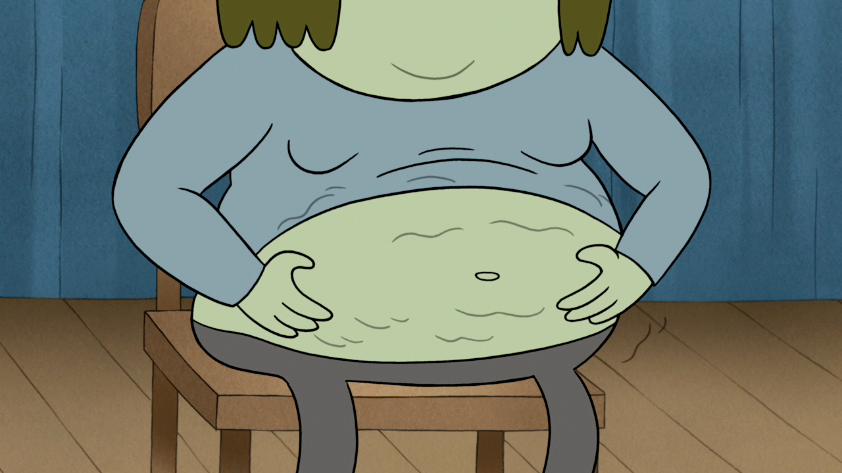 “My date’s borborygmus proved my suspicion that she was hungry . ”

“I might have to gazump Stanley because Milo just offered me $100 more for my Yeezys!” 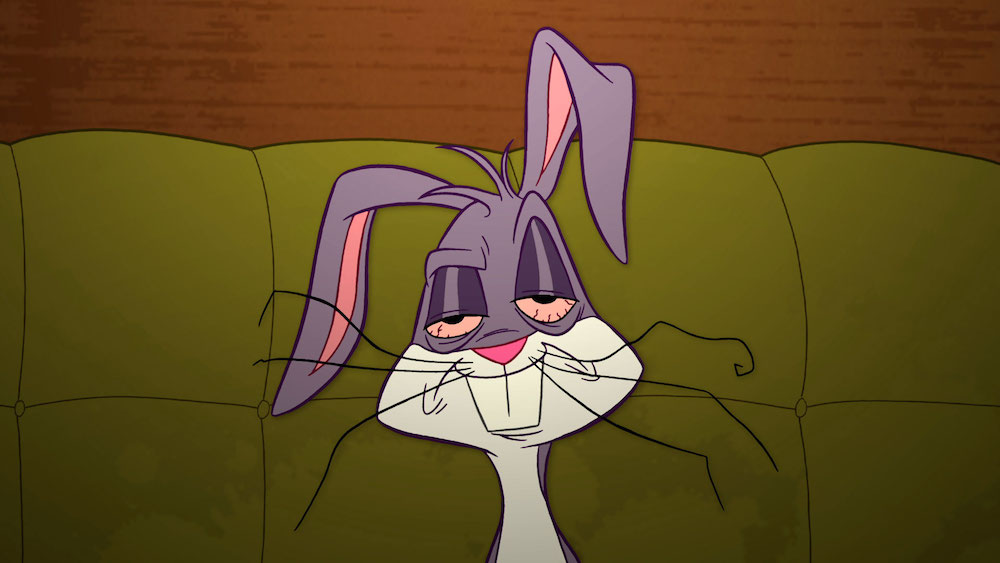 (adjective)(wuh – bit)(sounds like “the kit”)(note: this ‘a’ is NOT pronounced like the ‘a’ in rabbit; not the same “wabbit” said by Elmer Fudd)

“He is wabbit from fighting Stanley.”