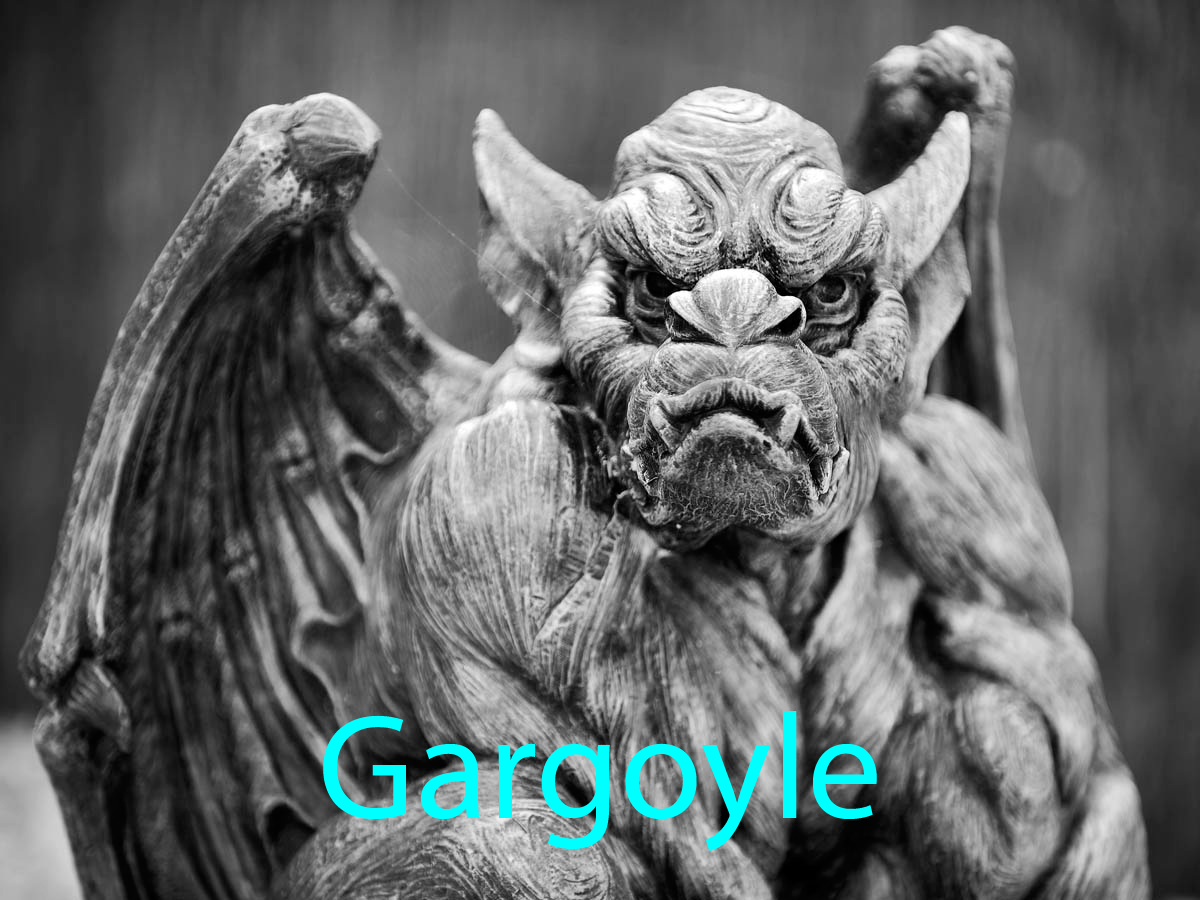 We will frequently help build your vocabulary with fun, new words.

Take a look below for our latests words.

“He wore tall socks with his breeches so that his ashy ankles were not exposed.”

“My clipper is way faster than your little boat, said Sir Blake.”

“The girl told the troublemaking boy to sit on a roof with the rest of the gargoyles that he closely resembles.”

(noun)(sounds like “In her cellar”) – taking place amongst the stars

“Years ago, many people believed that interstellar travel was not possible.”

(noun)(rhymes with hill) – nothing at all; zero.

“I beat LeBron 10 to nil in a one on one basketball game.”