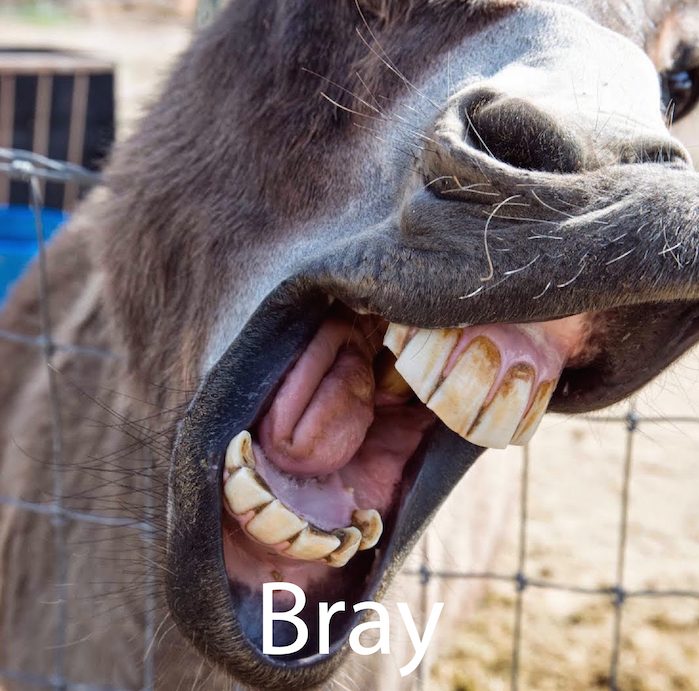 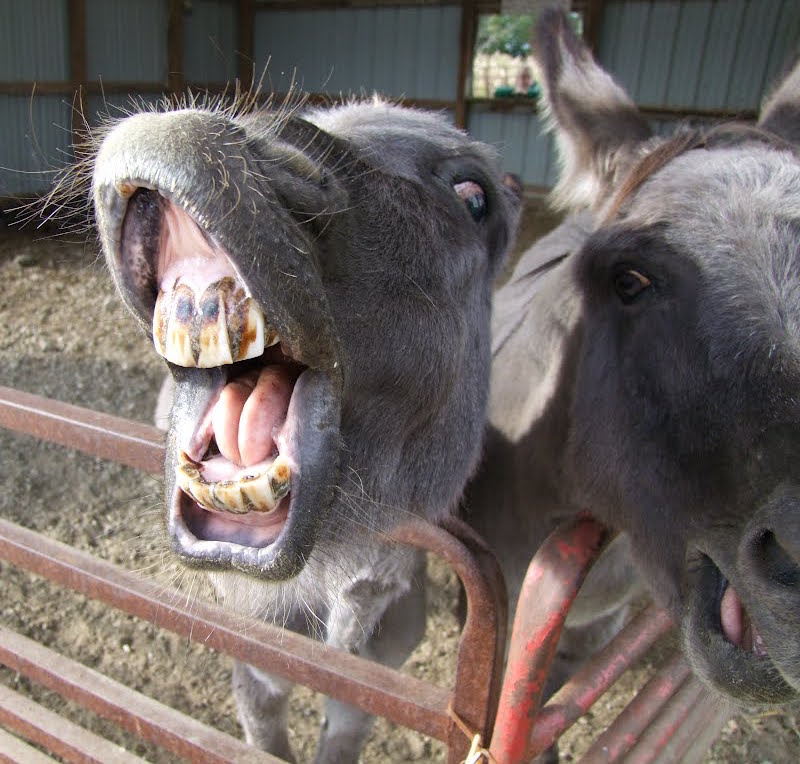 (noun, verb)(rhymes with pray) – a donkey’s loud, harsh cry; to make the sound of a donkey’s cry  “I will bray if I don’t make the team.” 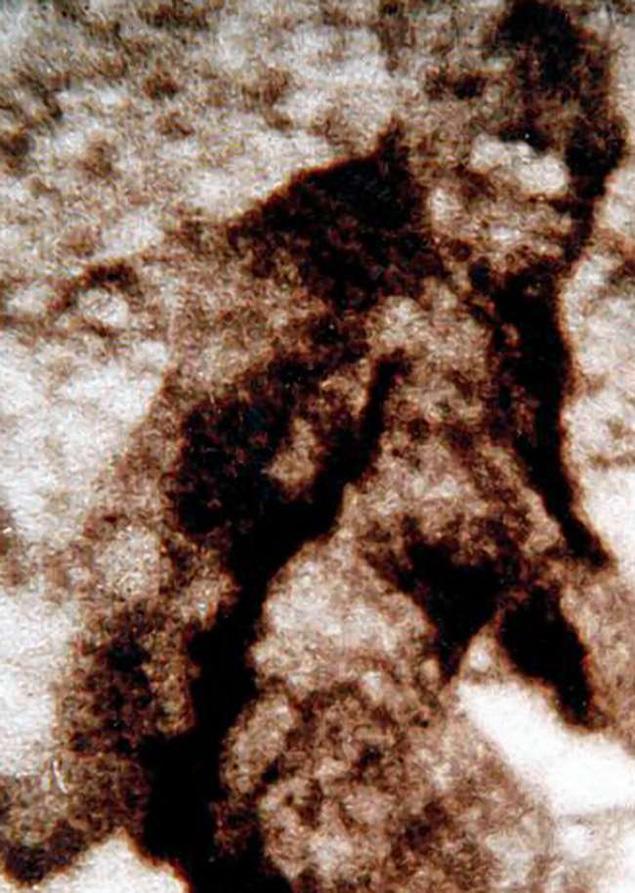 (noun)(sounds like jokes) – a prank or lie made to deceive others. “he believes that Bigfoot is real, but I think it’s just a hoax.” 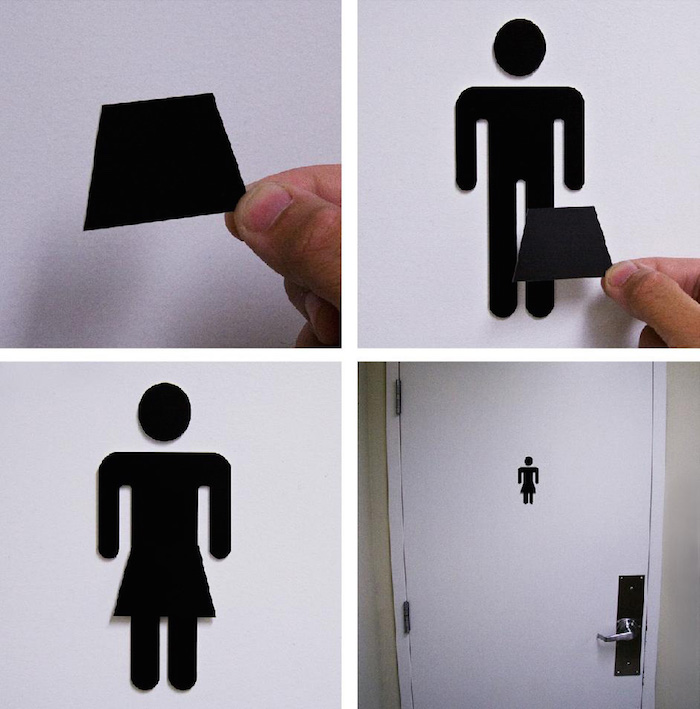 (noun)(rhymes with the name “Alice”) – the desire or intent to do something harmful to others.  “his malice caused him to put gum in her hair”

(noun)(sounds like “kid fit“) – a small amount of news or information; a small piece of food. “he saved a tidbit of his meal for his pet mouse.”

(noun)(rhymes with safe) – an abandoned, homeless child.  “the teacher was saddened to discover that her student was a waif”