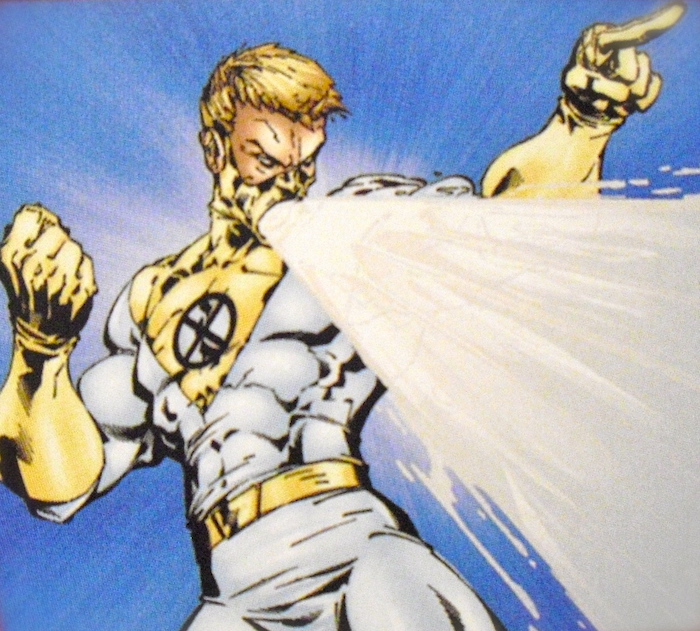 Flying, super speed, super strength, and climbing walls are a few familiar super powers that we associate with superheroes.

However, in the extremely large world of comics, there have been many other heroes  with super powers that aren’t often discussed.

Coming from the planet Bismoll, Matter-Eating Lad has the ability to eat just about anything. Lava, acid, prison bars, and broken glass, are just a few of the items this superhero has chowed down. 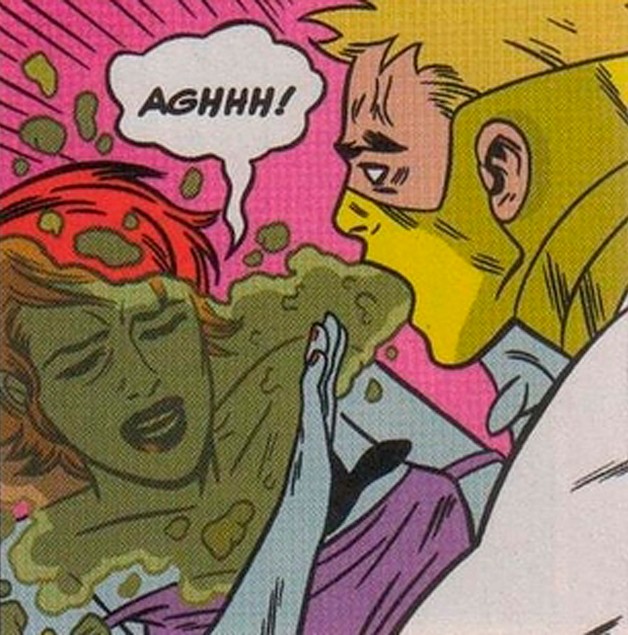 This is just disgusting. No explanation needed – the guy pukes acid. 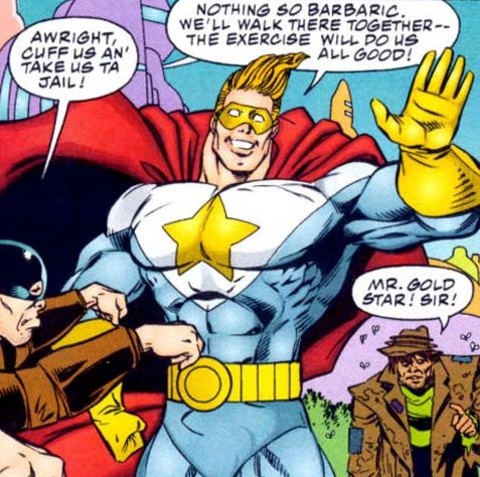 In fairness, Goldstar had super strength and the ability to fly. What set him apart was his niceness.

Hailing from the planet “Harmony”, Goldstar was on a mission to make others nice.

Eventually his nice behavior caused his own demise. To save his arch enemy, he gave his own life. Guess it was the nice thing to do. 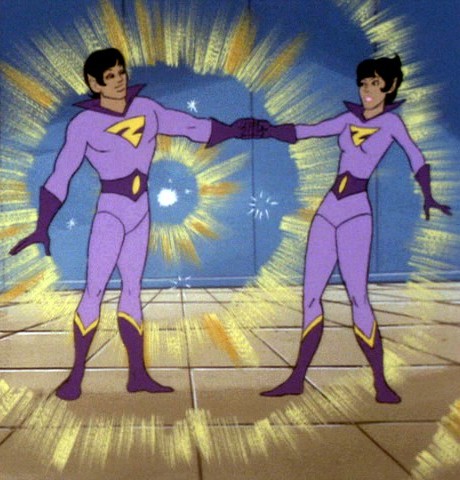 By placing their closed fist together and declaring “Wonder Twins power activate..”, Zan and Jayna could completely transform their bodies.

Jayna lucked out by being able to turn herself into any animal. Zan, on the other hand, had the ability to turn himself into any form of water.

This usually resulted in Zan becoming a mist of steam or a bucket of water being carried around by his flying hawk sister. 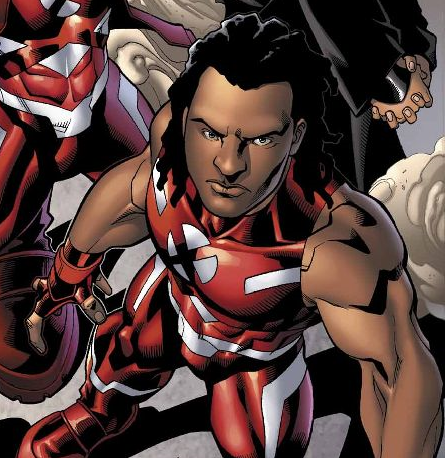 Special Powers: Can force a person within 100 feet to run away or into any object or person.

Once Tag says, “You’re it” he can force a person to uncontrollably go running away from anything of his choice. If you’re really on his bad side, he can force you to go running into a nearby wall. 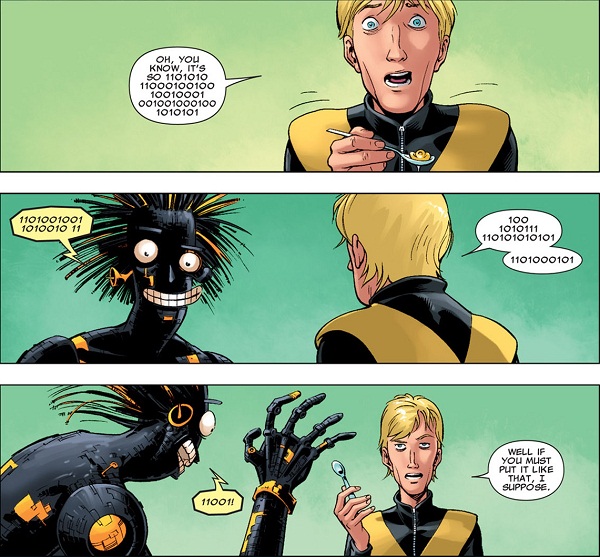 Special Powers: Can instantly understand, translate, and communicate in ALL types of language.

At first we thought, ‘what so special about knowing every language’. Like, how is that suppose to help you in a fight?

Well, first off, the guy can make and understand all types of robots and computers because, yes, he speaks their language. This would include breaking in or hacking ANY computer system.

What about body language, huh? Cypher can read a person’s facial expression and body gestures and know exactly what their thinking. In a fight, he can “read” a person’s combat moves and predict exactly what they will do next. Cool, right!? 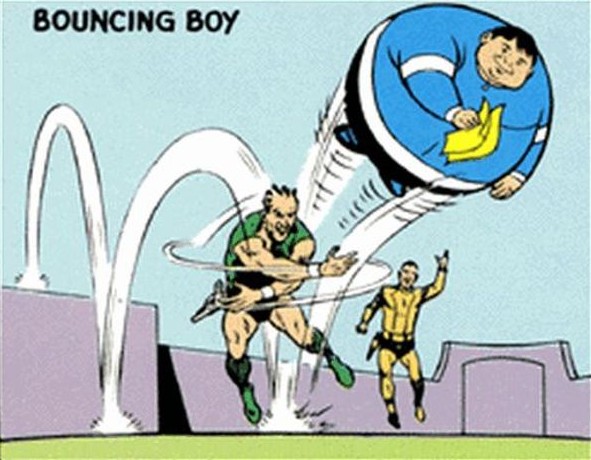 Bouncing boy was going about his business when he stumbled upon what looked like a bottle of soda. After guzzling it down with no question, he soon discovered it was actually an experimental super plastic formula.

The formula allowed him to inflate his body like a ball, and be thrown or bounced with no resulting injury.