BEFORE YOU WERE BORN: “Puppy Love” 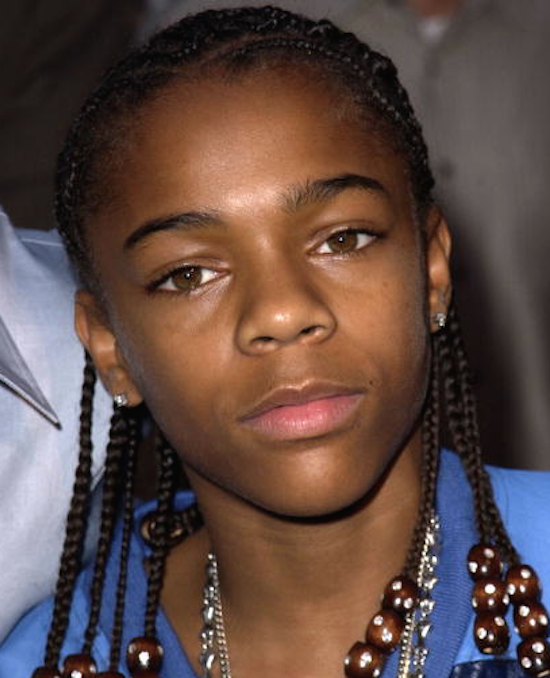 You may know Bow Wow from hosting 106 and Park, or from movies such as Roll Bounce, Like Mike, or Johnson Family Vacation.

Before then, Bow Wow started his music career at the age of 6. He was discovered by rapper Snoop Dogg, who then gave him the name Lil Bow Wow.

By the time he was 13, he released his own album, Beware of Dog, which featured “Puppy Love”.

scoop tip: if you’re wondering, the girl in the video hanging out with Bow Wow is Beyonce’s sister Solange Knowles

Scary Movies Kids Can Watch
SpongeBob Is the Ice King?
TRAILERS: KUBO and the Two Strings
Tagged with → Before You Were Born