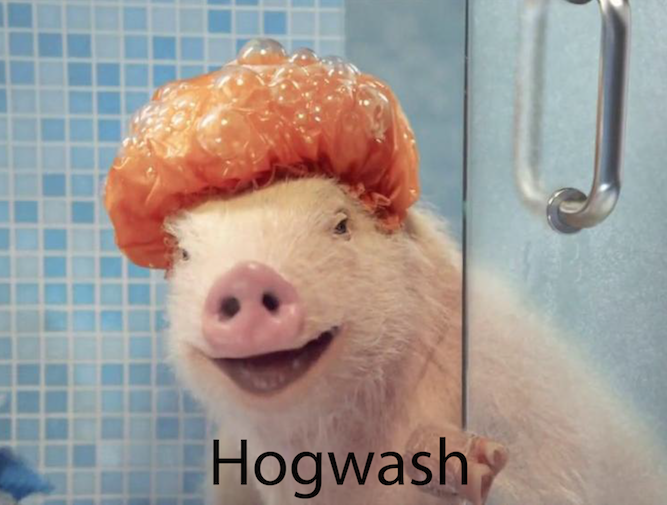 (adjective)(nearly rhymes with needle) – without strength.  “my body is too feeble to finish my chores” 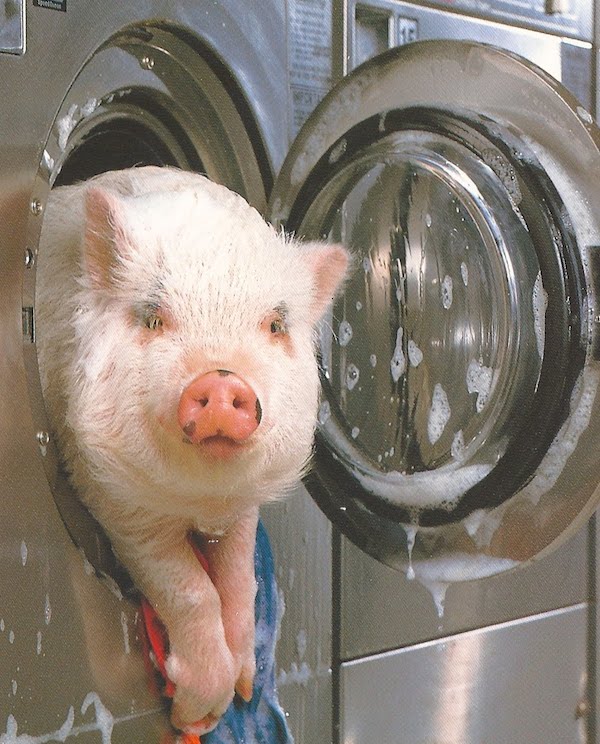 (noun)(rhymes with frog squash) – nonsense; meaningless talk. “he told me Jay Z is his cousin, but I know that’s hogwash.” 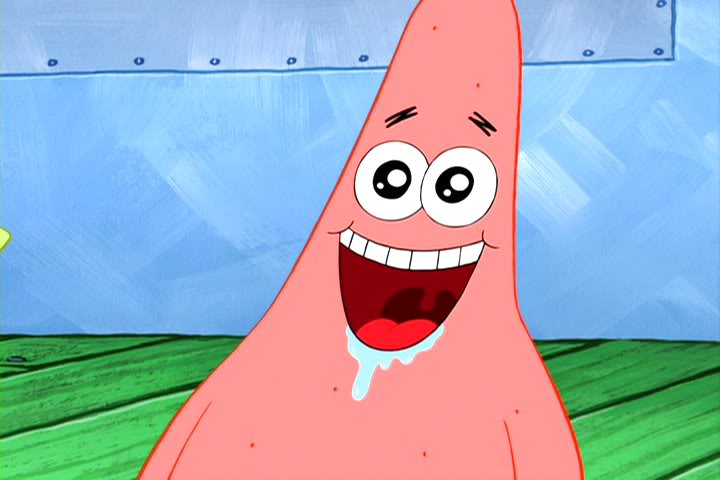 (noun)(rhymes with win some poop) – a foolish person; an idiot. “the nincompoop doesn’t like Scribble Scoop. ” 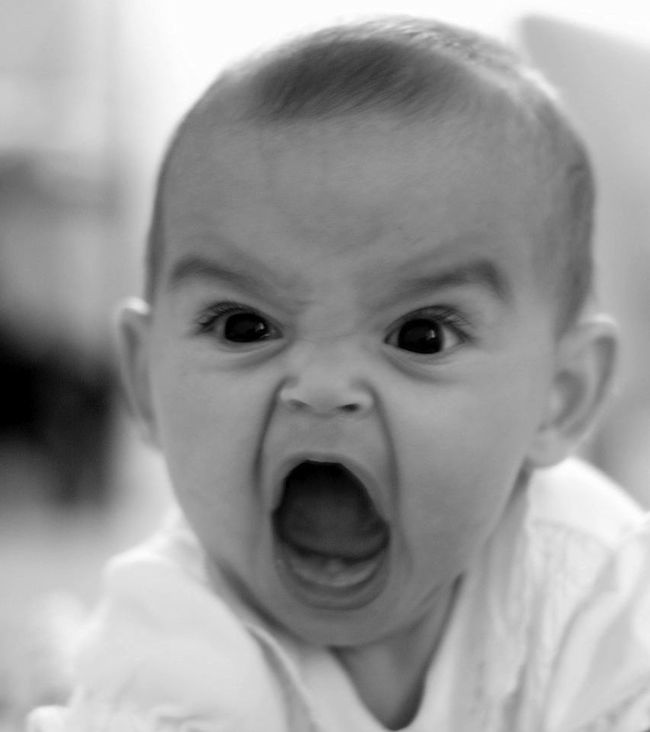 (verb)(rhymes with leave) – annoy; irritate. “he was peeved that his team lost the game”

(noun)(rhymes with zoom) – fluid substance that drips or collects in the eye or nostril; eye boogers.  “because John did not wash his face, he came to school with rheum in his eye”

BRAIN BOOGIES #6: "ALL or Nothing"
Hidden Message
Kid President's Story of MLK
Tagged with → Word Up